Masayo was THE first Japanese person I met, outside of work, who really spoke English.  My Scottish friend Eilidh knew her and planned an enkai at the beginning of December of 2002 with a great group of Japanese people who were learning English from Masayo.  Masayo is completely fluent, having lived in Canada for a few years.

I remember that party very well, because it was the within the first four months of living in Japan.  At that point, I was eager to make Japanese friends outside of school, and expand my horizons a bit beyond the world of JET.  I instantly liked Masayo when we met.  She’s one of the few Japanese people I know who understand a sarcastic sense of humor.

Masayo was there for me on so many occasions.  She helped me get settled in Fuji city and in Japan and introduced me to some really great people.  It was tough to leave Fuji City after one year, mostly because of her and my group of friends there.

But our friendship was much stronger than convenience and I often traveled to Fuji so we could all get together.  When I was leaving Japan, I told her “You are my heart.”  This is a phrase she later told me she loved so much and had learned from me.  And that phrase for me is so spot on when it comes to her.  Masayo became a sister to me, my family, part of me, and her friendship is one I will cherish my whole life. 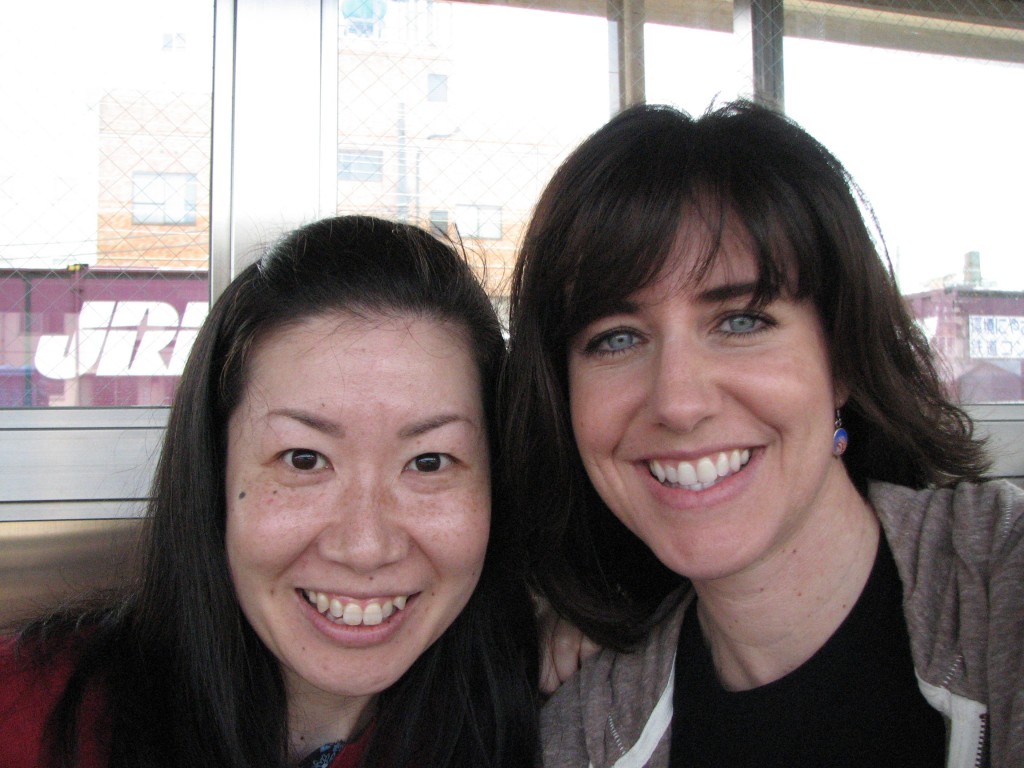 Aside from the group party, we did get some time for just the two of us.  It was good to get caught up!  Like so many of my other friends, she wondered if I would ever consider coming back to Japan.  That led to our conversation about the husband material in Japan and she actually, as she always has, taught me some interesting tidbits on how to find a good man!  She recently started dating someone and strongly believes that I would easily catch a good guy.

I’ve often said that the sign of a good friend is how you feel when you see them after a long absence.  If you feel awkward or find it difficult to talk, you probably weren’t such good friends.  If it seems like you just saw them yesterday (even though it’s been three years, then they are definitely a good and true friend.  I hated leaving Masayo at the train station, but I know that we’ll see each other again soon!

« New additions
The Crazies in Fukuroi »